The Best Pizza In Rochester NY

Did you know that Rochester is the #1 city for pizza in all of the United States? Before all of you folks from NYC or Chicago write us a stern email, that’s according to Rent.com. But since we’re now unofficially “The Pizza Capital Of The U.S.” the question is…

What is the best pizza place in Rochester?

The Anthony Butera Team has crunched the numbers for you and has come up with the top five pizzerias in our area. By combining data from City Newspaper’s Best Of Rochester Awards, the Democrat & Chronicle’s Community Choice Awards, and the rankings from websites like Trip Advisor, Yelp, and Zomato, here are the… 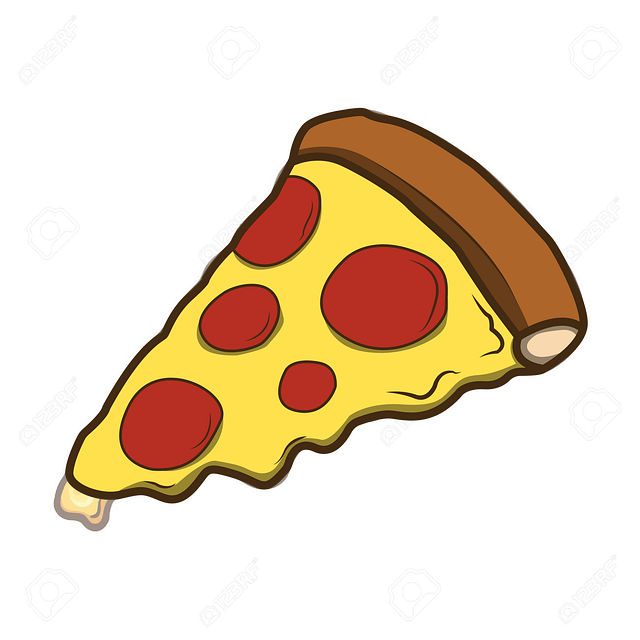 This family-owned and operated restaurant has been serving up New York-style pizza in Rochester since 1986 but their roots go back further than that. In fact, they’re still using the original recipe from their family's first Brooklyn, New York pizzeria that opened in the early 1950s. This is as close to NYC pizza as you can get unless you feel like driving five-and-a-half hours southwest of Rochester. 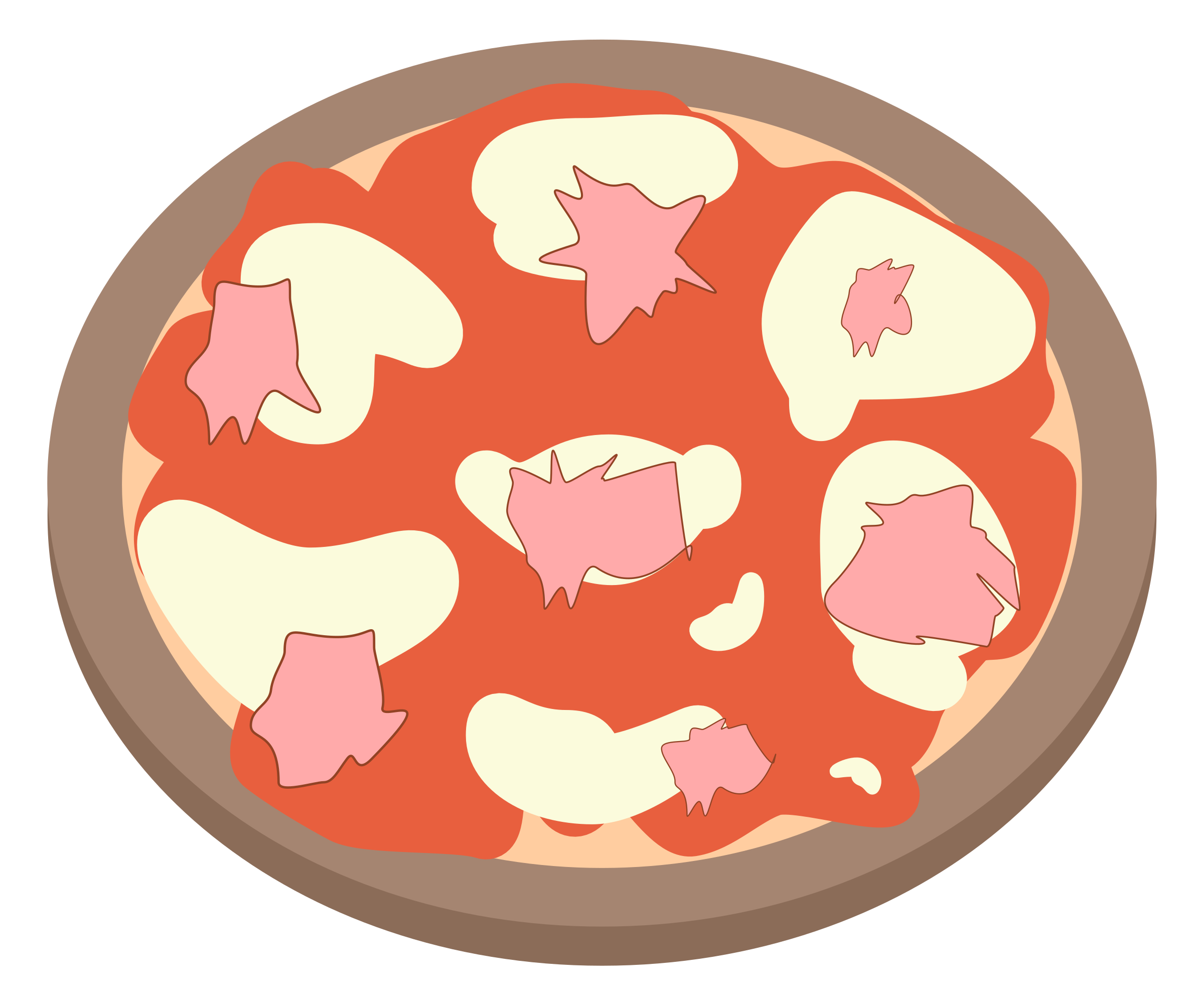 If wood-fired pizza is your thing, and it should be, Napa Wood Fired Pizzeria has to be on the top of your list for your next pizza night. Homemade, fresh, creative, quality and delicious are some of the first words that come to mind when we think of this fantastic Rochester staple. Whether you’re dining at their Southwedge location or their Fairport restaurant, Napa is truly one of Monroe Counties’ best! 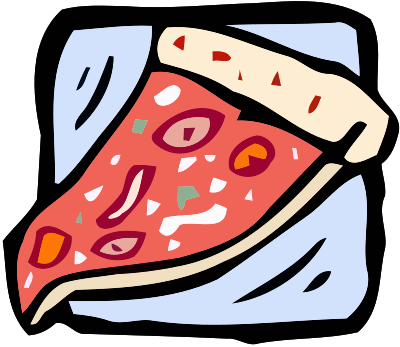 Salvatore “SoccerSam” Fantauzzo founded his first pizzeria back in 1978 on East Main Street in Rochester and along with dishing out great food, he has been serving up some of the best advertisements ever since. Some say it’s actually impossible to say “Salvatore’s” out loud without either yelling it or adding a “dot com” afterwords.

While our Pizza Rating system puts Mark’s Pizzeria at #2 the more important number to point out is 27. That is the current amount of Mark’s locations offering up fresh, never frozen, pizza.  you're never far away from ordering some of our tasty food. They began delivering pizzas in 1982 and don’t look to be slowing down anytime soon! 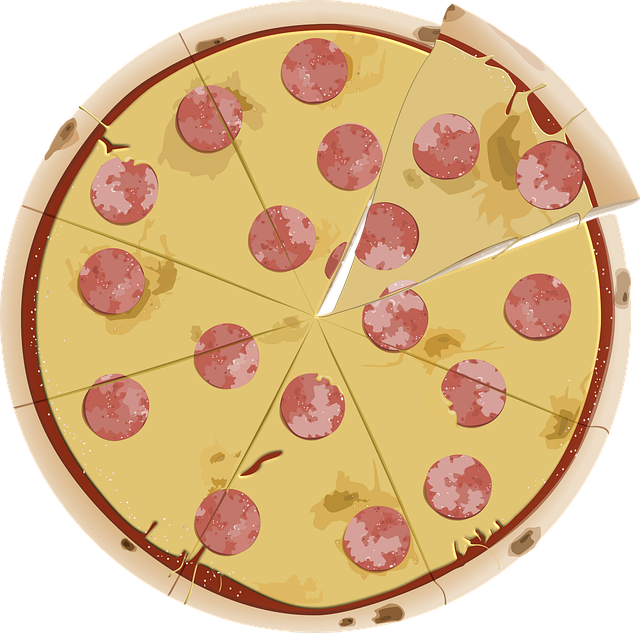 75 years and counting. That’s how long Pontillos has been at it in Rochester and their ranking as #1 is well deserved considering their commitment to great food in addition to our community. Considering they now have 16 locations, it’s a safe bet that wherever you’re reading this blog in Western NY, you’re only a few clicks or a phone call away from enjoying some truly great pizza!

Want to know where we got our numbers? Interested to see where your favorite pizza place ended up? Check out our ranking system HERE.

For ADA assistance, please email compliance@placester.com. If you experience difficulty in accessing any part of this website, email us, and we will work with you to provide the information you seek through an alternate communication method.

Sign Up
Already a User? Sign In
You have been successfully registered
Please check your email.
Go to the homepage
Sorry something went wrong
Please try again.
Try again

Change password
Your password has been successfully reset.
Go to the homepage
Sorry something went wrong
Please try again.
Try again
Already a User? Sign In